Staff member
Private
In an earnings call recently, Activision revealed that a new Call of Duty title will arrive next year (2014). Nothing else has been revealed, everything is up in the air...

“Despite short-term uncertainties, as we look forward to 2014, we have a very strong product pipeline,” said Chief Executive Officer, President and Director Robert Kotick during a Q3 2013 earnings call. ”We expect multiple new releases across our major franchises, including the first Diablo III expansion, Reaper of Souls, along with the PS4 version of Diablo III and significant and exciting new content for World of Warcraft. We also expect to launch new Call of Duty and Skylanders titles and a major new potential franchise with Bungie’s Destiny.”
Click to expand...

The question now is: Which [sub-]franchise is going to be in this particular rotation? Modern Warfare 4, Black Ops 3, or an entirely new Call of Duty sub-brand?

One thing is for certain, Sledgehammer Games hasn't developed a Call of Duty title since MW3, and have shown a lot of interest in making a MW4. 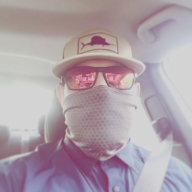 The next Call of Duty usually would be Treyarch..but seeing how infinityward did with Ghosts, I wish the next Cod to be made by IW. 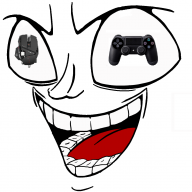 I honostly dislike all the Treyarch instalments of cod. My vote also goes to IW. However I don't think they will make a sequel to mw. They will either continue with ghost or make a new sub-franchise.

MW games were always fun. Not sure it was left open for a MW4 though. Dont know if a MW game with all nee characters would work. 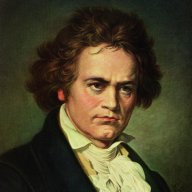 I wish they would wait a while before releasing a new game, there really is no need to release one every single year.

SoupyTwist said:
I wish they would wait a while before releasing a new game, there really is no need to release one every single year.
Click to expand...

I'd wish for the same thing, but they wanted to create a "Madden" franchise. And that's exactly what they did with Call of Duty. They took a rising genre, a busy genre, a competitive one, and mold it into their own "Madden" franchise - a franchise that they can bank on every year. The problem with it isn't the formula, the development cycle is 2 years for the developers - two years, and it's a recycled game over and over again. So, nothing new is released on top of the other.

And then, there's this other scenario - if Call of Duty is every 3 - 4 years, then the waiting for a new Call of Duty title will be hard. Very hard, since it's an addictive franchise.

I'm guessing with Sledgehammer's next Call of Duty title, the development cycle will be 3 years across all development houses. 4 years if you're the first developer in the new rotation. 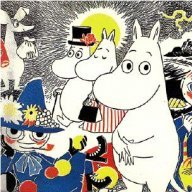 Ghosts was absolutely atrocious with a mind-numbingly awful campaign and embarrassing multiplayer. GTA V raping Ghosts in sales is a sign that they need to step it the fuck up immediately or let other titles and franchises bypass this once great series.