Is the difference miniscule or should I be patient and wait for the 3080??

GOOGLE is my friend..

When it comes to picking between an RTX 3060 Ti and an RTX 3080 I would have said it was a no brainer without having to turn to Google, but Google agrees with me, the RTX 3080 is the far superior choice in all things except CS:Go where it is only marginally better.

Given that you are also thinking about a new monitor, I would get the GPU first and then get the monitor.

I ended up with the PNY GeForce RTX 3080 10GB XLR8 Gaming REVEL EPIC-X RGB, this is one of the lowest clocking RTX 3080 cards around. It uses what looks like a reference design PCB, I like it as it is a neat 2-slot design, it's silent, and when I vertically mount it in my case it won't press up against the side panel allowing for room for the fans to take in air.

KeyboardDemon said:
When it comes to picking between an RTX 3060 Ti and an RTX 3080 I would have said it was a no brainer without having to turn to Google, but Google agrees with me, the RTX 3080 is the far superior choice in all things except CS:Go where it is only marginally better.
Click to expand...

Or am I reading the benchmark wrong??

AntiCheatAgent94 said:
Never mind.. I *WAS* reading it wrong.. Just looked at the SCORE 93/101 score and not the FPS gauge at the bottom..
Click to expand...

I thought I'd made a mistake then.

The only reason why CS:Go shows very little gains between the two is that game has reached its maximum rate limits, so it is software bound and not hardware bound.

That's the 3080 I am looking at. It's thru an RTO place... I am looking at about $40 bucks a week for 15 months.. WAY over-priced, but that's the downside of RTO even not looking at the chip shortage caused expense...

That's the 3080 I am looking at. It's thru an RTO place... I am looking at about $40 bucks a week for 15 months.. WAY over-priced, but that's the downside of RTO even not looking at the chip shortage caused expense...
Click to expand...

It's not the best of the RTX 3080s, but it is still a great card. It has lower temps, due to running at reference clock speeds and its 3 fan design, which also makes it a quiet graphics card.

What about these?? Better than the PNY???

When comparing the Reference design, against the EVGA and PNY cards, you will find that all three cards have the same base clock of 1440mhz, both the reference design and the PNY boost to 1710mhz, and the EVGA boosts to 1755mhz so the EVGA card boosts higher, but by less than 4%.

If the price difference for the EVGA is more than 4% over the cost of the PNY then I would say the EVGA is overpriced, but it's not just about the performance, some of us will pick one over the other based on other factors such as the look of the card and length of the warranty or quality of the support offered by the manufacturer.

Assuming that performance scales in line with clock and boost speeds, if the EVGA was producing a 4% difference and you were getting 200fps with the PNY, that would mean that you would get 208fps with EVGA, but this assumption is wrong, performance doesn't scale in line with the clock speed alone.

I found this comparison between the EVGA and PNY, and found that the EVGA is only just a bit better than the PNY.

If you look through the comparison you will see that the EVGA has:

I see no compelling reason to pick the EVGA over the PNY other than availability, as the differences are quite small, and you might get lucky with a PNY that performs better than the one used in the tests on this comparison, or if you're unlucky you might get an EVGA that performs below the PNY levels, it's all down to the silicon lottery as not all chips are created equal.

Should have it within a few days....

Oooo this is gonna be awesome..

I thought you were going to go for an RTX 3080 and you ended up going for the RTX 3060 Ti, and I had to wait to find out as I decided now would be a good time to take my PC apart, swap my top mounted fans from intake to exhaust and then vertically mount my GPU so I can enjoy the light show, now it's time to rethink my colour scheme, but I'll leave that for another day.

) so I figured I would strike while the iron is hot!! 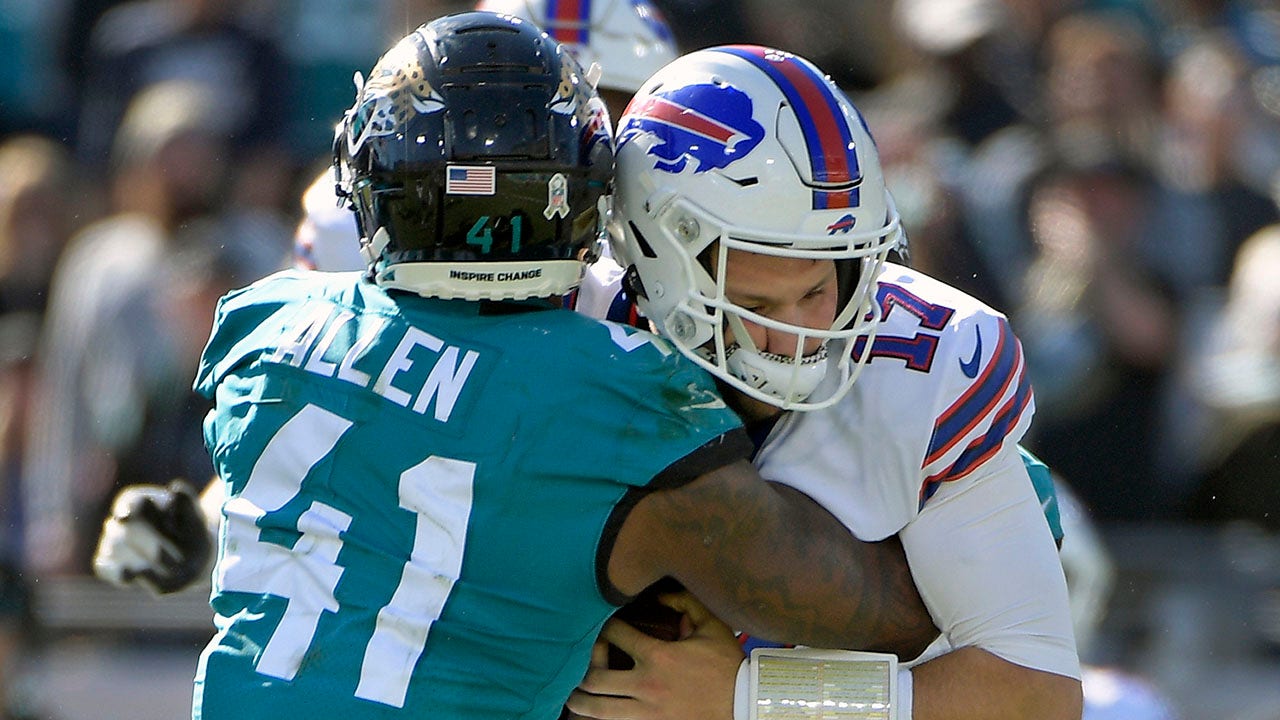 Jaguars defensive end Josh Allen made the most of his opportunities against Bills quarterback Josh Allen during their matchup in Jacksonville on Sunday afternoon.

How would THIS be for WARZONE??

AntiCheatAgent94 said:
How would THIS be for WARZONE??

Terrible, first the RTX cards were not designed for multi-GPU configurations, then the mobo that they are all running from was not designed with gaming in mind and CPU being used will not be particularly high end, it's main role is to schedule the workload that's going out to the GPUs.


AntiCheatAgent94 said:
Yea, I was.. But I asked and was told I can trade up when the 3080 becomes available..
Click to expand...

Trading up is definitely EVGA's best selling point, they have so many loyal customers just because of that single feature, but they didn't stop there, they also have industry leading support too, when my EVGA GTX 780Ti failed, EVGA were quick to replace it with a GTX 980 as there were no more GTX 780 Ti's around at the time.


AntiCheatAgent94 said:
Plus I just scored some major points with the wife (house work and stuff

) so I figured I would strike while the iron is hot!!

Sounds like she's got you wrapped around her finger bro... ahhh.... the things we do for love, eh?

Got my Fed Ex tracking!!!

KeyboardDemon said:
Sounds like she's got you wrapped around her finger bro... ahhh.... the things we do for love, eh?
Click to expand...

There is something that's really special about unboxing a new GPU or PC part, installing it, then booting it up for the first time, I know I have just gone through that, but I still feel a bit envious, you've got your new GPU and @freakdaddy64 has his new monitor.
You must log in or register to reply here.
Similar threads