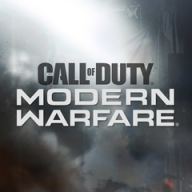 Staff member
I will start a contest. This contest will be about getting the word out about CODForums. The thing is, we're heading into a really big reveal about Modern Warfare 3. This november we're going to see the release of MW3, so I want to get started on marketing.

So, I am going to give our users a chance to get the word out about us.

How are you going to win? Well, the person who likes the most posts in facebook, and tweets the most about their favorite posts on our forums will get a copy of Modern Warfare 3 Limited Edition [if there is one].

The runner ups will get a free copy of Modern Warfare 3 when it releases this November.

The rules for this contest is simple and straight to the point: No spamming. My #1 rule in life is: Quality defeats Quantity any day.

How are you going to win without looking like you're spamming? I will be monitoring the tweets - I will be mindful of the tweets' dates. If you spam a lot by tweeting about articles in seconds or hours apart, then it defeats the purpose of reporical advertising.

This means, every day, there may be a new post by Activision, Treyarch, or Infinity Ward, it will be posted.

Your job is to tweet about these articles. And only ONCE. Any more than one post about the same article will result in disqualification.

The rule does not apply if you're using different wording such as the below tweets:

Notice the difference? I only switched around not only the hashtags, but also altered the wording for the news piece. And notice they both have the same article.

I will also be judging your entry based on creativity, so use my example(s) as the stepping stone for your "creative advertising." 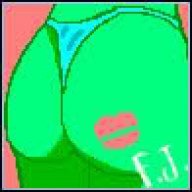 Hope I win a copy