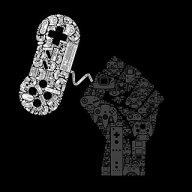 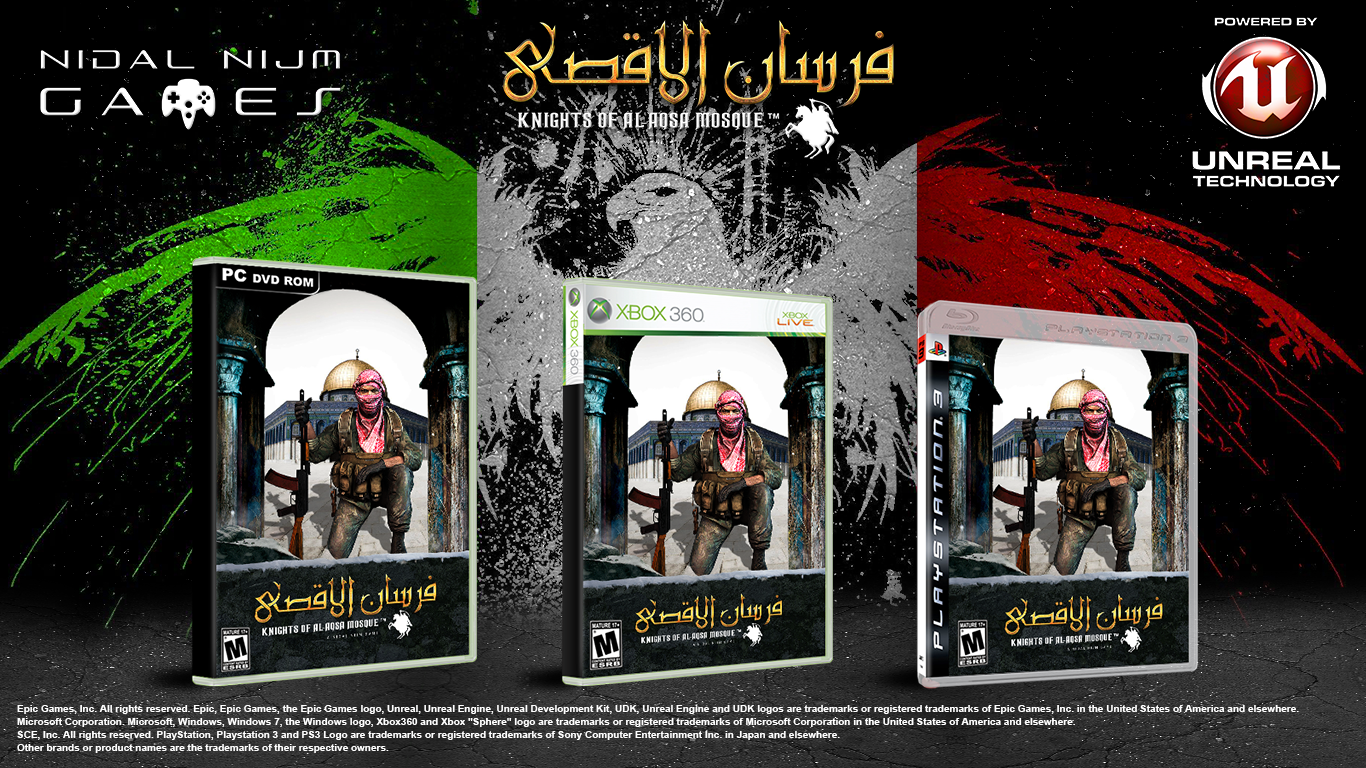 Assalamu Alaykum (Peace be with you)

My name is Nidal Nijm, I am Brazillian, from Arab ascendance, my father is from Palestine. I work with Game Development, I am developing a game about the War in Palestine. My Father was a Fighter of the Palestine Resistance Movement, he fought against Israel Army in the Lebanese Civil War on the 70's, and from since I was a kid, I felt too much proud of my father and the Palestine People in General, because of their Strenght and Constant Resistance. So this game is kinda tribute to the Brave People of Palestine and their Resistance against Military Occupation. 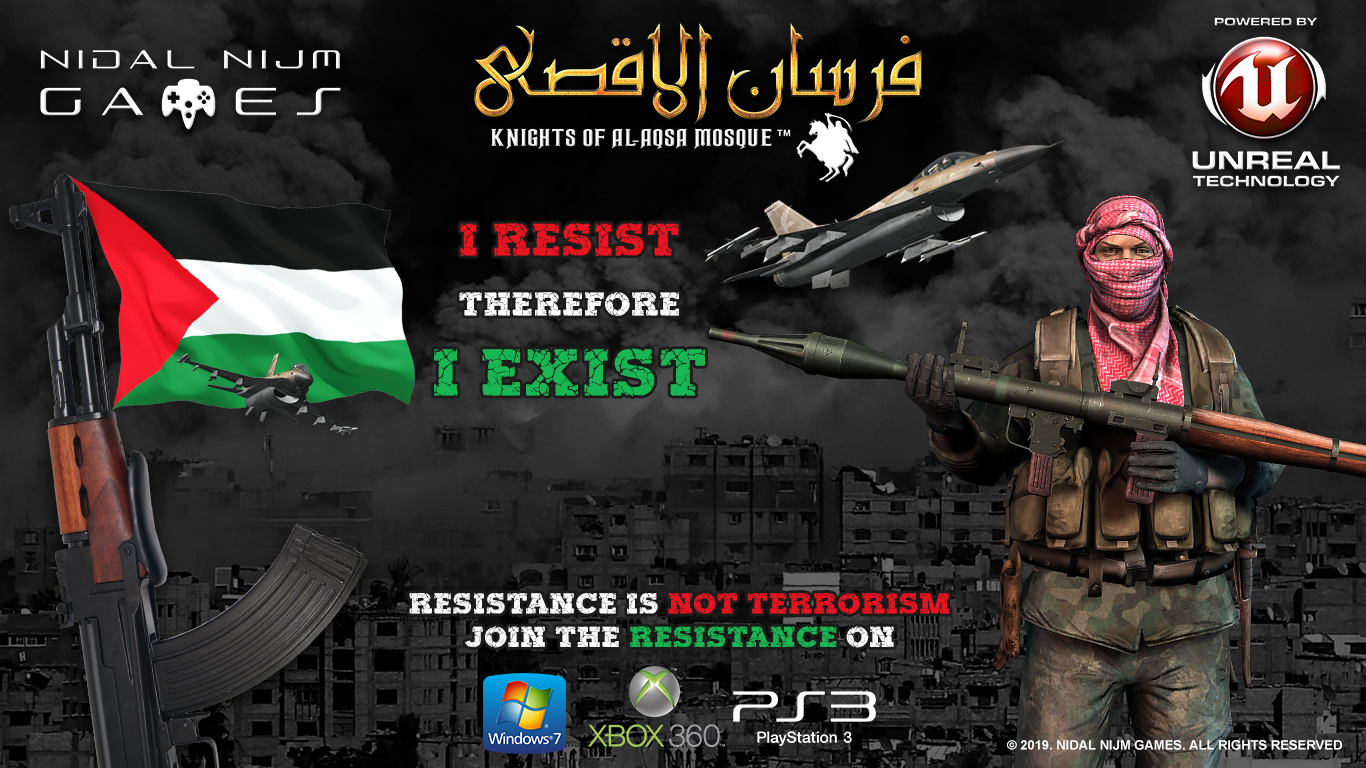 DISCLAIMER: In this game, the player does not shoot Israeli civilians, women, children, elderly, only soldiers. Also in this game there are NO images of sexual content, illicit drugs, religious desecration, hate of speech against any group, ethnicity or religion, anti-Semitist propaganda against Jews, Nazi propaganda or boasting of any terrorist groups and / or other unlawful acts. This game only contains the virtual representation of the Palestinian Resistance Movement against the Israeli Military Occupation, which is officially recognized by the United Nations (UN). I even sent this project for Brazillian's Government Justice Department, Age Rating Sector (kinda Brazillian ESRB) for their approval and age rating. This project was approved, now I am just waiting for the Age Rating Information of my game which will be available very soon on their website.

Fursan al-Aqsa - Knights of al-Aqsa Mosque is a Third Person Action Game on which you play as Ahmad al-Ghazzawi, a young Palestinian Student who was unjustly tortured and jailed by Israeli Soldiers for 5 years, had all his family killed by an Israeli Airstrike and now after getting out from the prison he seeks revenge against those who wronged him, killed his family and stolen his homeland.

This game is being developed during the course of 4 years by one person (me, Nidal Nijm), in a custom version of UDK Engine (Unreal Engine 3), using the best technology to tell a compelling story through a game packed with non stop action, advanced 3D graphics and modern gameplay mechanics, however keeping the soul of old school shooters. You will play in missions accross ground, sea and sky, you have many objectives to accomplish in each mission, epic bosses battles, powerful guns, vehicles to drive, helicopters to take down, and much more. Expect a LOT of Action and Adrenaline!!!

I hope you enjoy this game and support me by purchasing it, Insha Allah (God's Willing). I decided to release this game as episodes (missions), each mission by a symbolic value just to cover my development costs, as everyone knows that develop a game is not an easy task, it takes a lot of time and efforts. It will be a very small value, however any copy sold of this game is very important and will trully help me. Please buy this game to support me (whenever I release it), Insha Allah (God's Willing), because I trully need your help!

I hope untill the end of this month (november) release a free demo of this game (for PC, PS3 and Xbox360), so people can enjoy and feel what my game is about, enjoy the gameplay, feel the action. I plan to make something similar to Metal Gear Solid VR Missions (If you may remember), on which I will teach the player the basis of the Gameplay, like training the player for the true battle that will come on the final game. About the first episode (mission), I hope to release it untill the end of December, beginning of January 2020.

Now I will show you some trailers of the game itself, a beta version of this game. I am already redoing everything from scratch, remaking the models, animations, and maps, raising the overall quality, polishing things here and there, to deliver a high quality product for all people enjoy.

Also you can see the new updated model for my character protagonist, and the difference between the new player model and the old one, so you all can be sure I am commited to do my best on this game. These old models were just placeholders for me develop the basic game programming framework and features.

Because of Anti-Spam rules on this forum, I can't post here the link to my game page, however, just search on google fursan al aqsa game and you will see the game's profile on IndieDB. Just access that page to view all informations related to my game (videos and screenshots).