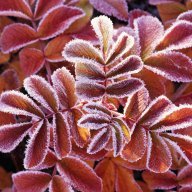 I like any kind of crime show. I like this even if the forensics and story lines are not based on true events. I like the true stories better. They are more interesting. 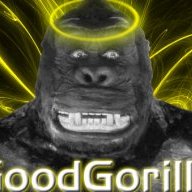 I watch Breaking Bad and I love it. To those who haven't watched I will explain a bit what it is about. The main character is a chemistry teacher in high school who discovers he has cancer. He decides to "break bad" and start cooking meth whit one of his former students. The series is really great and I suggest it to everyone. Just watch a few episodes and see if you are into it.

Breaking Bad is returning this Summer right? It feels like an eternity since the last season concluded. I just started watching Breaking Bad like two years ago. I am tempted to pick up earlier seasons but I don't know. 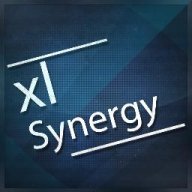 NasAssassin said:
Breaking Bad is quite something isn't it?
I've never really watched a show that made me feel so enticed, and wrapped up in the storyline. I really can't wait to see the outcome in season 5, sadly the last season of the series.
Click to expand...

Yeah, I believe it is the last season, I have no idea what I'm gonna watch after that (nothing ever as good as Breaking Bad, I bet) unless a miracle happens 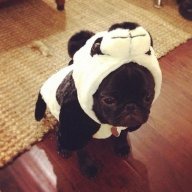 Adventure Time is my favorite show. It's one of the only good shows on Cartoon Network nowadays. It's so funny and entertaining. I can watch it for hours. It's even on Netflix! Another show that I love is Switched at Birth. I don't normally watch shows like this, but it captured my attention. There's so much drama and it leaves you wanting to know what's going to happen in the next episode.

Alright so I only have 1 more episode to watch in the first part of the last Breaking Bad season, and the second part comes out in August. Not gonna start watching a new TV show until I finish the second part when it comes out.

What do you think of Bryan Cranston who plays Walter White in the series xlsynergy? Is he an amazing actor or what?

My favorite shows are breaking bad, king of the hill, and south park. I can't really decide which ones my favorite though, as I watched them all about equally. 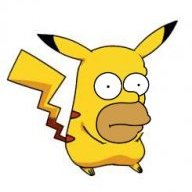 I really enjoy Game of Thrones, Breaking Bad, Family Guy.
When i think about it, TV shows nowadays are the best they've ever been! We are so lucky and i hope we keep getting even more great content in the future. I'm thinking of starting a "The Walking Dead" marathon and finally watch that show because a lot of people have recommended it to me. I hope the all the hype is true.
M

It gets a lot of hate online because it makes fun of nerds but I think it's funny to laugh at ourselves sometimes. The show started out by seeing the world through a nerd's eyes & slowly moved to making fun of the cast but with its sarcastic tone I think it's a funny show. 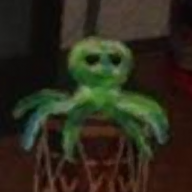 I don't tend to watch much TV, but it's usually comedies. I don't like dramas, as I tend to have some issues with bad emotions. Comedy helps me get my mind off of stuff, so I watch that. Reno 911, stuff like that. 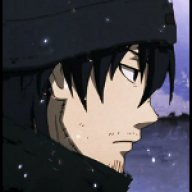 The show that I always find myself watching is Always Sunny in Philadelphia. This show is probably the funniest thing on TV and the humor is genius. They keep me smiling and laughing like no other show.

Currently catching up to The Walking Dead and Breaking Bad. Love both of them.
Other than that I sometimes watch some television shows on our national TV stations, but that's kinda rarely. Firstly because most suck, and secondly because I prefer downloading and looking at something whenever I want to. 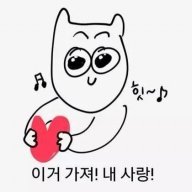 I like Adventure Time, but I can't find it interesting when I'm watching it alone. I have to be watching it with my sister or I don't even laugh once at it. Modern Family is one of my favourite comedies and every episode makes me laugh; the humour is just my style. For the 'other' genre, I'd say Breaking Bad is a good one, but I haven't gotten past the second season yet. Everyone says that the whole series is one of the most amazing ever created, so I'm planning to watch the whole thing one day. I'll get to it soon. 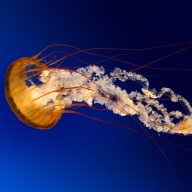 I honestly have a hard time choosing what my favorite show is because I've fallen in love with many. I watch series a bit differently then most, I like to start a show at season 1 and watch all the way to whatever season with a couple of days, It's almost like watching an interactive book because there are no commercials! I'd have to say my top shows were Weeds, breaking bad and prison break. 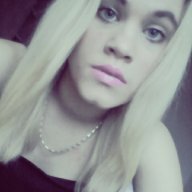 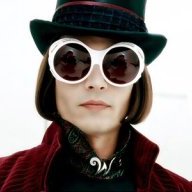 Current TV shows I watch right now are comedy and action shows. These are Brooklyn Nine-Nine, New Girl, The Flash, and Arrow. Brooklyn Nine-Nine is a very fun show because it is about police officers and their escapades on police work and duty with a mix of comedy and action. New Girl is kind of a romantic comedy but it is extremely funny, especially how the groups of friends interact with each other and to other people. The Flash and Arrow are both super hero shows and have great storyline. The special effects are also great and the characters are pretty cool. There are also great lessons and values learned from each episode which we can apply in real life. To add, there also comedic scenes usually inserted in the shows and this is a plus for an action series. 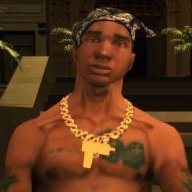 Well it's not a TV show that's currently on, but I love the Breaking Bad series. Walter White is my favorite character and overall, the story is completely engaging. I recommend this show to anyone who likes action. 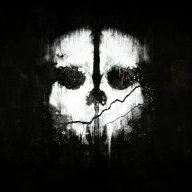 I don't like most television, it's all horrible. I might watch a little bit of Netflix food cooking shows though from time to time. That's about it. 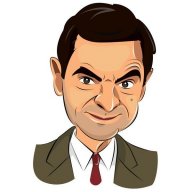