do you use nvida experience for your settings or use itr at all.

freakdaddy64 said:
do you use nvida experience for your settings or use itr at all.
Click to expand...

I used to, but have found some of the videos that cover best settings for performance have helped me squeeze a few more FPS out of games i play.

Auto settings with a few tweaks works well too. 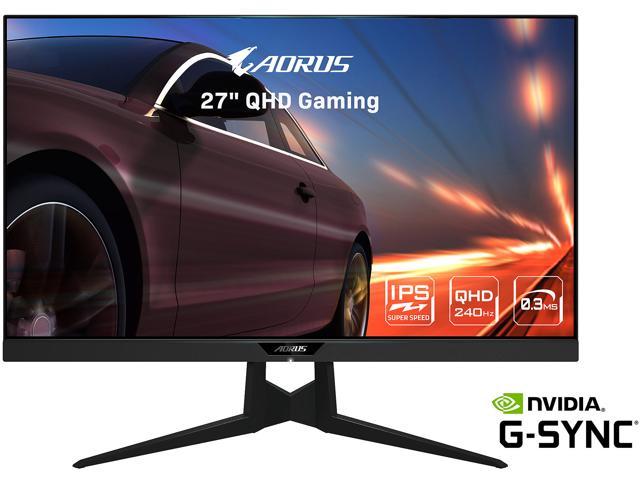 Hardware Unboxed were unimpressed by this model, they have reviewed it, take a look at what they say and decide based on that.

well i did it and im glad and after 3 days of playing my games on it i love it. its awsome!

well the 144 hz would show 144, msi afterburner always shows up to 215 and goes up and down and from my understading anything over 144 i wouldnt see so with new 240 hz from my understanding is im seeing all the frames up to 240 and i have seen it go up to 240 and i will post some videos soon.i do see a slight improvement in reaction time and it is easier on my eyes and while playing the fact its a 24 does not even bother me.

In your game settings you can turn on an fps counter that displays in the top left of the screen, and that overlay lets you pick various different aspects of your PCs performance, from rates to CPU + GPU render times.

I suspect that a Ryzen 5 3600 paired with an RTX 2080 Ti might be prone to being CPU bottlenecked at 1080p but not at higher resolutions as these would take longer for the GPU to process, but right now my theory is just theory, I don't have any real data to back this up.


forgive my performance i just woke up i need time to warm up lol and is there a way to make the in game fps menu bigger its way to small for me.

I just had a quick look at the video on my phone, as far as I can see both CPU and GPU were running single digit frame times, but I couldn't see what that read as on my phone.

I'm going out at the moment, I'll check on my PC later tonight.

There doesn't seem to be a way to increase the size of the readout, which sucks.

Oh, so there is a small amount of CPU bottlenecking, in theory moving up to a Ryzen 7 5800 would increase your frame rates, but even if both CPU and GPU were running at the same frame render times, I don't think you would see a massive jump unless you dropped the settings to medium or low.

Check out these estimated results from GPU Check.
You must log in or register to reply here.
Similar threads