you can use that same benchmarking site and compare cpus with yours and see if theres one that fits your budget and check out affirm. i use it for alot of pc stuff. if you get approved you make 3 6 9 or 12 monthly payments. its great. i used them for my case,ram,cpu,my new monitor. its awsome and low payments.

freakdaddy64 said:
sorry i dont know much about intel im an amd guy. ive redone my pc 3 times in 18 months to get me to where i want to be. keyboarddemon has been a big help along the way and he knows my good and not so good decisioons and knows i have no patience but at the end of the day i have achieved and i call him THE SMOOTH OPERATOR!!!!!!!!!!!!
Click to expand...

I'm happy that I could assist, I find helping people gives me the opportunity to learn more, particularly when I need to research to find the required answers.

And smooth operator, that's just lols... but I appreciate the complement, thank you, it has made my day.


AntiCheatAgent94 said:
Would any of those offer a substantial increase in performance..
Click to expand...

You would see a performance increase, but not substantial enough to justify the work.

I would avoid used CPUs of that age as you don't know how they were treated or how much longer they would last, and if you are looking at $200 10-year old CPUs, you could just as easily get a newer CPU, with a basic mobo and some budget RAM for the same amount of money on the used market.


AntiCheatAgent94 said:
I have to say, I am a tad bummed about how this is going.. As things are now, I really can't justify spending $2700 over the next 15 months for the very slight increase in performance I am seeing..
Click to expand...

Where did the $2700 figure come from, break down what you mean in terms of parts and costs, it sounds like you are looking at the bigger picture and only showing us some of the smaller details.

Every issue has a solution, just because I can't think of an answer for your current setup, it doesn't mean that there isn't one out there, but you would certainly be able to find an answer that costs less than $2700. At most, you only need to change your CPU, mobo, and RAM to get what you have already more up to date, and eBay or Facebook Marketplace will find you someone to take the old CPU, mobo, and RAM off your hands to help ease the financial burden.

Also, I am a bit confused about your upgrade history, I was under the impression that first you had a GTX 970, then for a fleeting time you were rocking an RTX 2080 Ti until that had to be returned, and now you have your new RTX 3060 Ti. But, we have recently been discussing a 2070 Super, was that hypothetical, or did you have one of these in your PC before the 3060 Ti came in? The 3060 Ti is still the better performing card of the 2, but subject to being installed on a suitable platform.

@freakdaddy64 began with a good starting point, MSI mobo, Ryzen 5 3600 and a good mid level GPU, then over time, he has slowly swapped out parts ending up with the build he has now. In that time he has added a new CPU, mobo, GPU, and then eventually monitor upgrade after spending a brief period of time with a downgrade that he got because he was tempted by the extremely high refresh rates on a smaller 24" panel with a lower resolution than the monitor he had. I think he also had a case upgrade in there too!

Most of his upgrades were good choices, but a couple didn't make sense to me, the 1080p 24" monitor being the one that stands out the most. Also getting the RTX 2080 Ti, at the time I thought that was a bad idea as I thought it wouldn't be long before he could get a new RTX 3080 at a lower price, but you still can't do that now, so it turned out to be an excellent choice for him.


AntiCheatAgent94 said:
Tried playing in CAMPAIGN mode thinking my lack of quality internet may be part of the problem..

FPS is still the same, even in CAMPAIGN mode..
Click to expand...

So we can rule out your internet connection as the reason behind this, it was a good idea to check, well done.


AntiCheatAgent94 said:
Can you recommend a good free Benchmarking program?? Something simple and basic..
Click to expand...

Unigine offer various free benchmarking tools you can try, such as Heaven 2009, Valley 2013, and Superposition 2017, these are good to get an idea of where your performance is at before and after an upgrade, but they are not the most up to date, as you can tell by their launch years.

Geekbench and Passmark are both general benchmark tools rather than gaming specific tools.

AntiCheatAgent94 said:
Just played a round of BOCW just to see...

I stand by my assertion that we have a software issue here and not hardware.

Oops... I don't know what happened there, let me take it from the last line:

It's just not worth it, if you are going to buy something old, at least draw the line north of Windows 11 compatible, so nothing before 8th gen Intel, or you'll want to kick yourself, almost as much as would want to kick you if you bought a 4th Intel, even if it is an X model.

You can learn a lot from history, but it doesn't mean you have to own museum pieces to appreciate those lessons, right?


AntiCheatAgent94 said:
If it will be a good noticeable boost, I am willing.. But if it's gonna be like a .2% increase?? Doesn't seem worth the effort..
Click to expand...

Well, my experience has been a 5% increase in clock speeds usually yields at most a 2% increase in frame rates, what's that in real terms, 50fps would move up to 51fps, so your still in the creak without a paddle.

If you can get your hands on a spare HDD, a 240GB or 512GB SSD, then first copy your Warzone folder to a suitable external hard drive, swap out your boot drive and run a fresh install of Windows on it, then install Battlenet, copy your copied installation folder for Warzone to your fresh install, locate game in Battlenet and test with that fresh install. This will either work as I think it should with a much higher frame rate, or it will prove that you need to get new hardware now rather than later.

My feelings are you upgraded from Windows 10 to Windows 11, and now you are experiencing issues, not because Windows 11 is inherently bad, but because nothing is cleaner than a fresh install, so keep it clean, right?

If I am wrong, swap back to your original installation drive and everything will be back the way it was.

Oh, and remember, Windows 11 was not built for older hardware, Windows 11 will not install on anything older than 8th gen Core i CPUs, the insider build could be forced to install, the current version is not so easily persuaded.

what are current specs on your system by the way.

first you need this 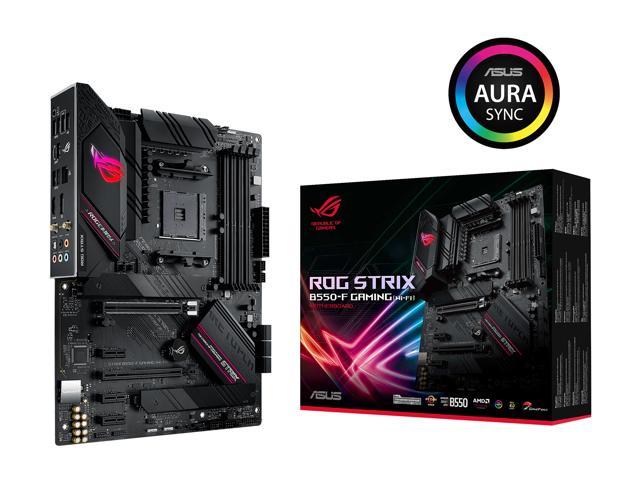 www.newegg.com
second you need this 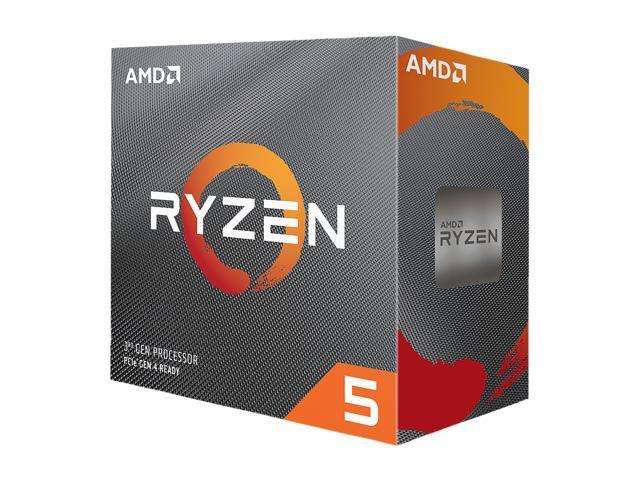 equals 150 plus fps
make it happen
get er done

freakdaddy64 said:
first you need this

www.newegg.com
second you need this

equals 150 plus fps
make it happen
get er done
Click to expand...

That alone wouldn't fix his issues, his DDR3 RAM won't fit the DDR4 slots, and it sounds like you might have some hardware to sell.

But don't spend until you have at least attempted to fix it first, think of the environment, don't create more e-waste if it can be avoided, sell or pass on components if they can still be used by someone.

im sorry i didnt know his hardware was that old lol.

Thanx guys for all the awesome info...

I think my first step is going to be to downgrade to Win 10 and see what that does for me..

I hate to answer all of the awesome info above with a simple 1 liner, but I gots ta get busy!!

AntiCheatAgent94 said:
I hate to answer all of the awesome info above with a simple 1 liner, but I gots ta get busy!!

There are only two words I want to see from you and they are:
Fixed it

OK, I re-installed Windows 10.. Just finishing the updates and doing a driver install..

KeyboardDemon said:
There are only two words I want to see from you and they are:
Fixed it
Click to expand...

Back to an earlier question that got lost in the shuffle..

The OPTIMAL SETTINGS for my RTX has DLSS disabled??

Is that due to limitations of my older hardware???

are you using geforce experience, i think optimal disables it. i do performance settings because its better fps and graphics are still awsome. try both ways and see. and you can also use the trial and error route and see if you find settings you like that way. i dont tinker with it. i do geforce experience performance and leave it alone.

i just checked mine and in optimal and performance dlss is off but i turn it on ultra performance.

Yea, I have GEForce Experience.. I didn't notice a setting beyond OPTIMAL.. I'll check it when I get home..

I hope so buddy.

AntiCheatAgent94 said:
Back to an earlier question that got lost in the shuffle..

The OPTIMAL SETTINGS for my RTX has DLSS disabled??

Is that due to limitations of my older hardware???
Click to expand...

It's hard to say, it might be worth experimenting with it, so set your screen resolution to 1536x864 and then use DLSS to upscale it to 1080p which should lighten the load on your GPU by about 20%, just make sure that ray tracing is switched as that is an fps killer.

AntiCheatAgent94 said:
Yea, I have GEForce Experience.. I didn't notice a setting beyond OPTIMAL.. I'll check it when I get home..

Is there any resolution setting that would be guaranteed to up my FPS even if the picture looks like crap?

I was thinking just to see if the RTX will up the FPS at all...
You must log in or register to reply here.
Similar threads